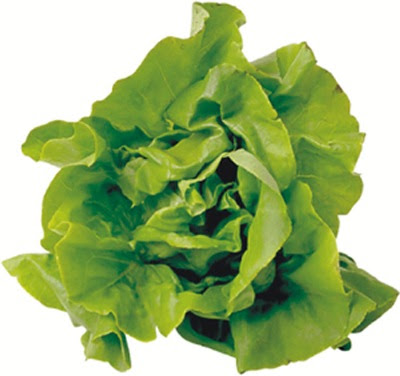 Leafy greens, eggs, and tuna are on the top of a list of the 10 riskiest foods regulated by the Food and Drug Administration, according to a new report from the Center for Science in the Public Interest.
These 10 foods account for nearly 40 percent of all foodborne outbreaks linked to FDA-regulated food since 1990. That's no reason to forgo the occasional salad Niçoise, says the Center for Science in the Public Interest, which authored the report, nor need one pass up tomatoes, sprouts, and berries, even though those foods are also on the list. But the nonprofit watchdog group says the presence of so many healthy foods on such a list is exactly why the United States Senate should follow the House and pass legislation that reforms our fossilized food safety laws.

In July, the House of Representatives passed the Food Safety Enhancement Act with broad, bipartisan support. That measure would give FDA authority to require food processors to design and implement food safety plans, provide specific safety standards that growers would have to meet, and require FDA to visit high-risk facilities every 12 months or less, and most other facilities every 3-4 years. In the Senate, similar legislation, sponsored by Sen. Richard Durbin (D-IL), is pending.

Download a free PDF from the Center for Science in the Public Interest that details the ten riskiest foods regulated by the U. S. FDA.