Global wine consumption rising fastest in US and China 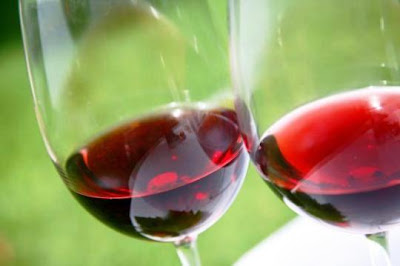 According to a marketing study by Vinexpo, wine consumption will  continue to grow swiftly in the US and China over the next four years. Conversely, a tough economic climate will create little increased demand in the "mature" (read "already-saturated") European market.

In 2011, the US officially overtook France and Italy to become the world's biggest wine consumer by volume. However, China is expected to overtake the US, becoming the world's largest wine market, within twenty years.

Read the whole story and a lot more statistics at just-drinks.