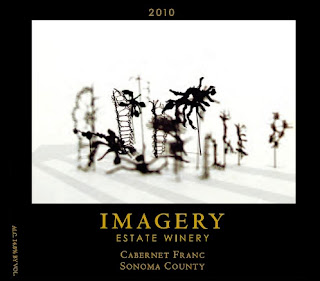 Here's a list of the 2013 top-rated Best of Show winners:
This year 2,769 entries were received. Wines were winnowed down by 72 judges, who sampled for three days, to 218 wines receiving gold medals. In addition, 977 were awarded silver, and 652 earned bronze.

A list of all winners is supposedly on the official State Fair site, but I couldn't find it. I'm guessing they  just haven't had a chance to upload it yet. Hopefully that will happen soon. Look for it at bigfun.org.

I know a few people who await this list every year. As soon as it's published they grab copies and set off shopping, buying cases of heretofore "undiscovered" value wines--that is, wines nobody's heard about that are comparatively inexpensive. Once they win a medal they don't stay that way--so go shopping soon.

The 2013 California State Fair runs July 12-July 28 at Cal Expo in Sacramento. Check it out at bigfun.org.